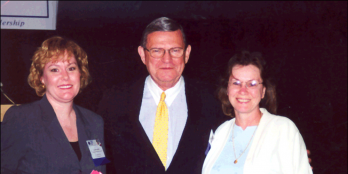 A cancer physician and researcher

A professor of medicine 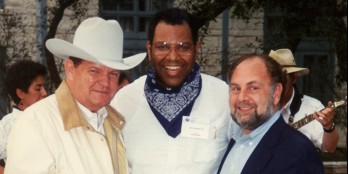 A national board member for the American Cancer Society

The founder of The Hope Foundation for Cancer Research

In all his roles, Dr. Charles Arthur Coltman, Jr. provided vision and a drive for excellence.

He also made the cancer research circle ever larger, so everyone was included. 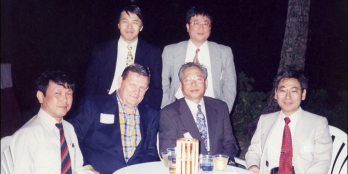 At SWOG, he pioneered support for women in oncology, for young investigators, and for patient advocates. He forged connections with cancer researchers in Japan and later, by supporting former Group Statistician John Crowley, forging partnerships across Latin America. 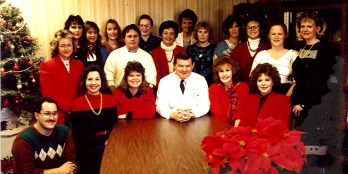 Finally, Dr. Coltman expanded the cancer research community exponentially by co-founding the San Antonio Breast Cancer Symposium. The SABCS started in 1977 with just 140 researchers at an airport motel. In 2017, SABCS attracted nearly 7,000 attendees from the U.S. and 86 other countries.

He will be missed.

His family is planning a service celebrating his life to be held at San Pedro Presbyterian Church in San Antonio on Saturday, January 12, 2019 at 2:00 p.m. Information about the church can be found here. 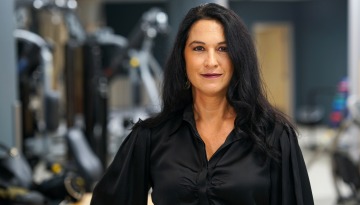