Connecting with the Community

In this audio segment, James and Mindy discuss cancer care in the community research setting, describing the role of the CRA in providing personalized care to patients and valuable feedback to physicians, as well as improving clinical trial protocols.

SWOG got its start at academic medical centers in places like Dallas and New Orleans, and these big, urban centers were often the only places SWOG trials were offered.

Then, in 1976, the National Cancer Institute launched the Cancer Control Program, later to be called the Cooperative Group Outreach Program, or CGOP, which later became the Community Clinical Oncology Program or CCOP. The main goal: Make state-of-the-art cancer trials available to Americans at their local community hospital. The NCI believed that patients should be able to take advantage of the latest cancer treatments right at home.

In 1983, with the advent of the CCOP program, SWOG became the research base for 18 CCOP institutions and, within just three months, had enrolled more than 200 community patients to SWOG trials.

Today, the CCOP program has been reborn yet again as the NCI Community Oncology Research Program (NCORP). Dr. Dawn Hershman of Columbia University oversees all of SWOG's efforts in NCORP - which is a major driver of the group's growth.

"You're always able to reach out and say, 'Hey, I've kind of found a hiccup. How can we work through it?'" 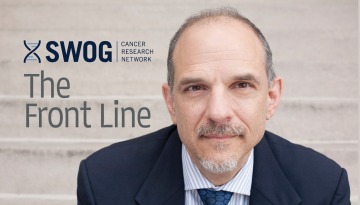 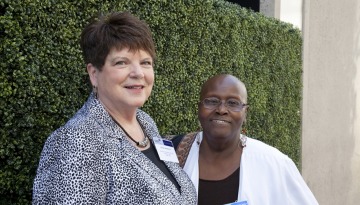 SELECT is one of the most diverse U.S. cancer prevention trials ever completed 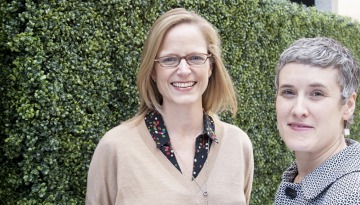 By 2040, the number of U.S. cancer survivors is predicted to nearly double to 26.1 million